Myoclonic seizures are characterized by brief, jerking spasms of a muscle or muscle group. They often occur with atonic seizures, which cause sudden muscle limpness. This type of seizure is usually caused by genetic factors. The seizures usually begin in childhood, with the most common form known as juvenile myoclonic epilepsy.
Myoclonic seizures in most people tend to improve after the fourth decade of life. Seizures are generally well controlled with medications in up to 90% of people. Drugs used to control epileptic seizures have proved helpful in reducing myoclonus symptoms. 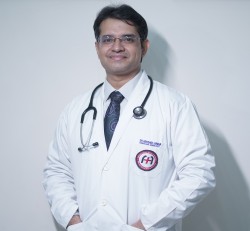 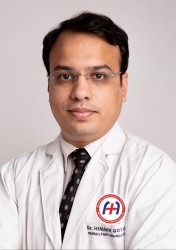